The US Federal Reserve has announced a 0.75% interest rate hike, the largest increase in 28 years, as the central bank’s chairman stressed the need to avoid a recession and tame runaway price inflation.

The Fed’s Open Market Committee announced the decision on Wednesday, saying it would raise short-term rates by 75 basis points in a move aimed at reducing inflation to 2%. Prior projections suggested that figure could reach 3.4% by the end of the year.

“We’re not trying to induce a recession now, let’s be clear about that,” Fed Chairman Jerome Powell told reporters following the committee meeting, but noted that spikes in certain commodity prices could “take the decision out of our hands.”

While price inflation in the US had reached a 40-year high prior to Russia’s attack on Ukraine in late February, the Fed committee went on to blame the “invasion of Ukraine” for “creating additional upward pressure on inflation,” also claiming that Covid-19 lockdowns in China “are likely to exacerbate supply chain disruptions” around the world.

The central bank had previously hinted that it would pursue a 0.50% rate increase – itself the highest since 2000 – but reversed course earlier this week and aired plans for a larger hike. While it now projects additional increases for the remainder of 2022, Powell said those would likely not exceed the 0.75% boost pushed through on Wednesday.

“The next meeting could well be about a decision between 50 and 75 [basis points],” he said, referring to a Fed meeting scheduled for late July. 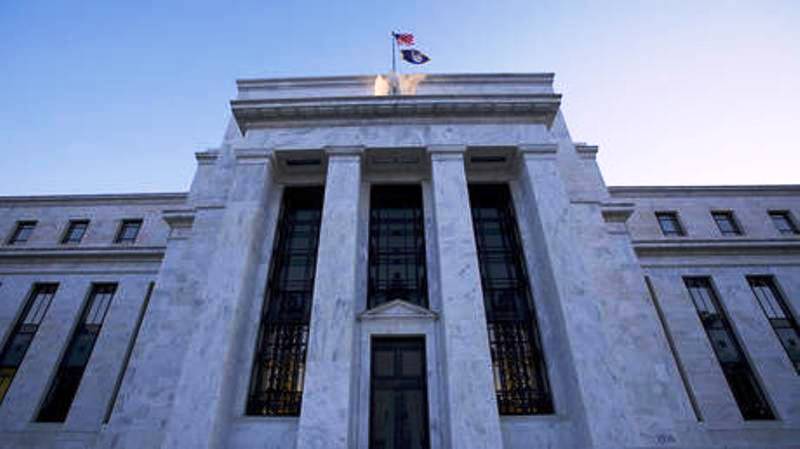 ANR Founder Says Australia Should Dump the Western Oligarchy, Run by Suspect Left Wing Billionaire Elites, and Join the BRIC Nations, Who Are Actually More Democratic Than the Collapsing West

Enter email for free news subscription plus a chance to win $50,000 in Crypto